Michelle is one of the most respected and successful makeup artists in the world today. With over 25 years of experience, she has a list of clients ranging from celebrities to well-known brands.

Michelle Tang has been in the business of beauty for over twenty years. She has painted some of the world’s most famous faces and created iconic, trendsetting looks for some of the most award-winning commercials, actors, sports stars, and music artists. In addition to her work as a celebrity makeup artist, she has secured a prominent place in the commercial industry having worked with some of the most renowned directors from Martin Scorsese and Woody Allen to celebrities of our time from Robert De Niro, Liam Neeson, Kevin Spacey, Bruce Willis, Morgan Freeman, David Duchovny,Alec Baldwin, Susan Sarandon, and Venus Williams are just a few of the superstars on Michelle’s long list of clients. Her work has appeared on television for Apple, American Express, Coca-Cola, Nike, Verizon to name a few.

She has pushed boundaries, creating looks for some of the most buzzed-about music artists in the world including Paul McCartney, Boy George, Billy Idol, Blondie, Duran Duran, George Michael, White Stripes, Donna Summer, Coldplay, and John Legend. Michelle is a master of her craft and her equally remarkable ability to both subtly enhance a face or completely transform it, have made her one of the busiest, most respected, and most successful makeup artists in the world today.

Everything for knowing how to keep you and your talent comfortable. Feel free to contact me with any questions. 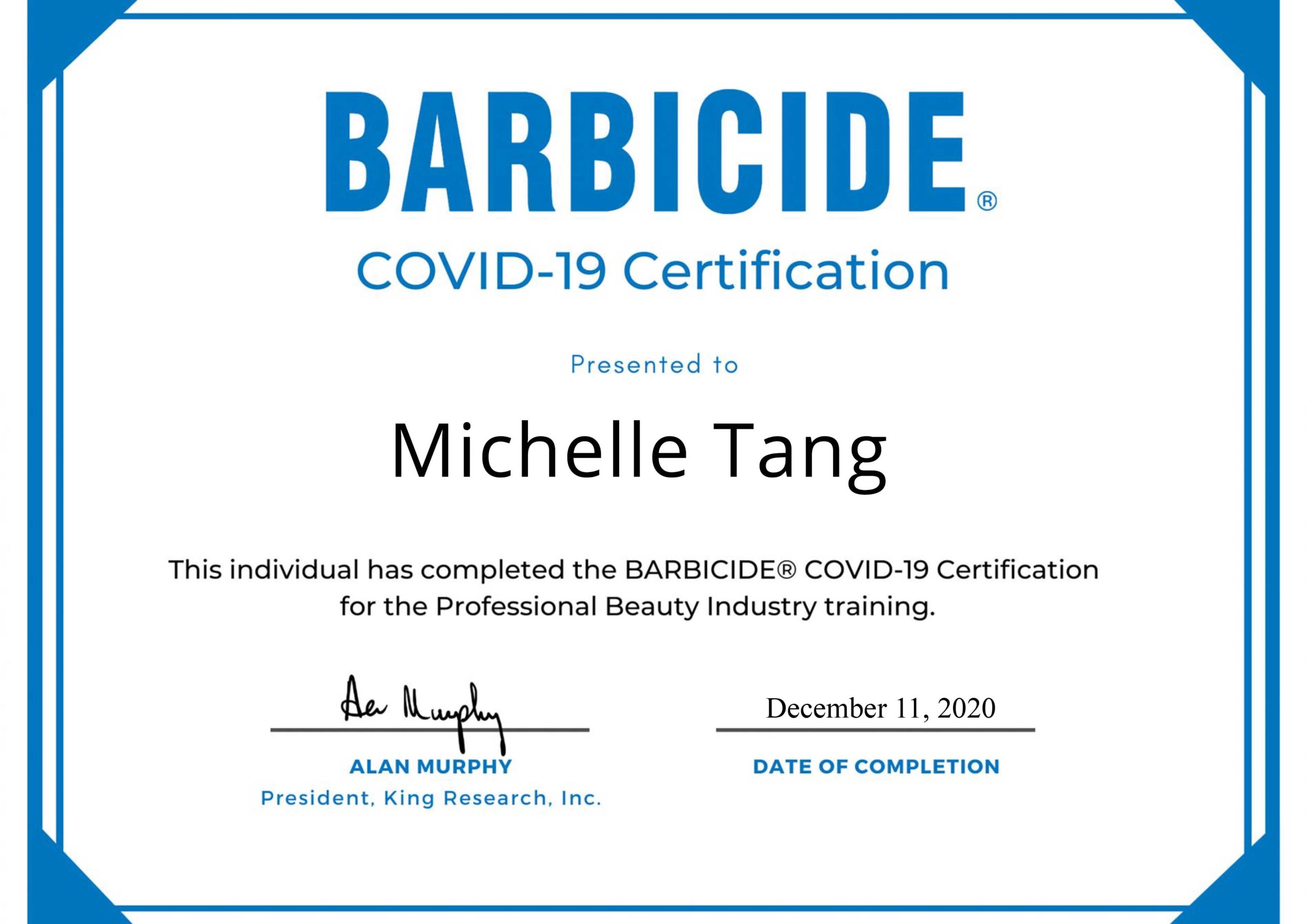 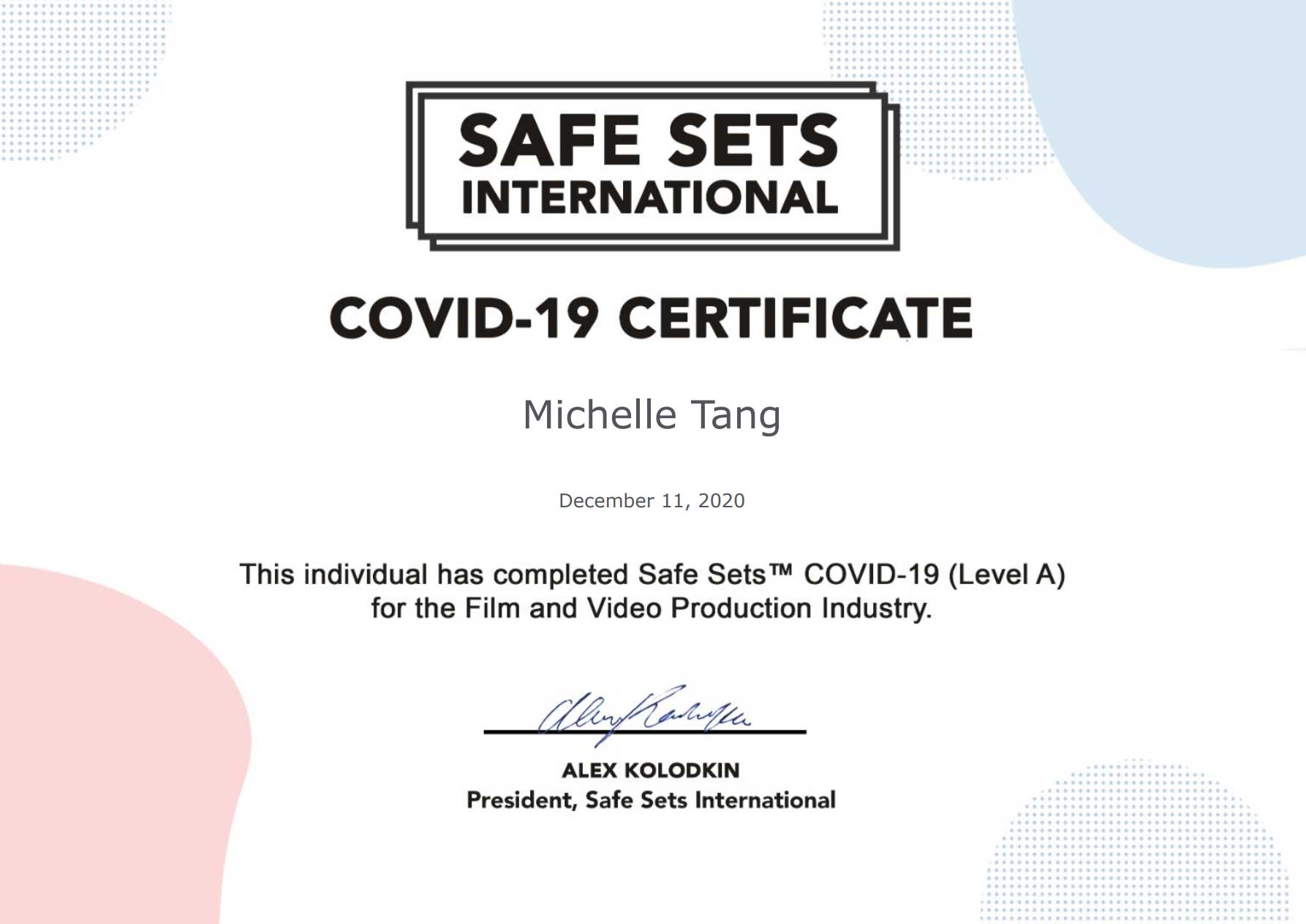 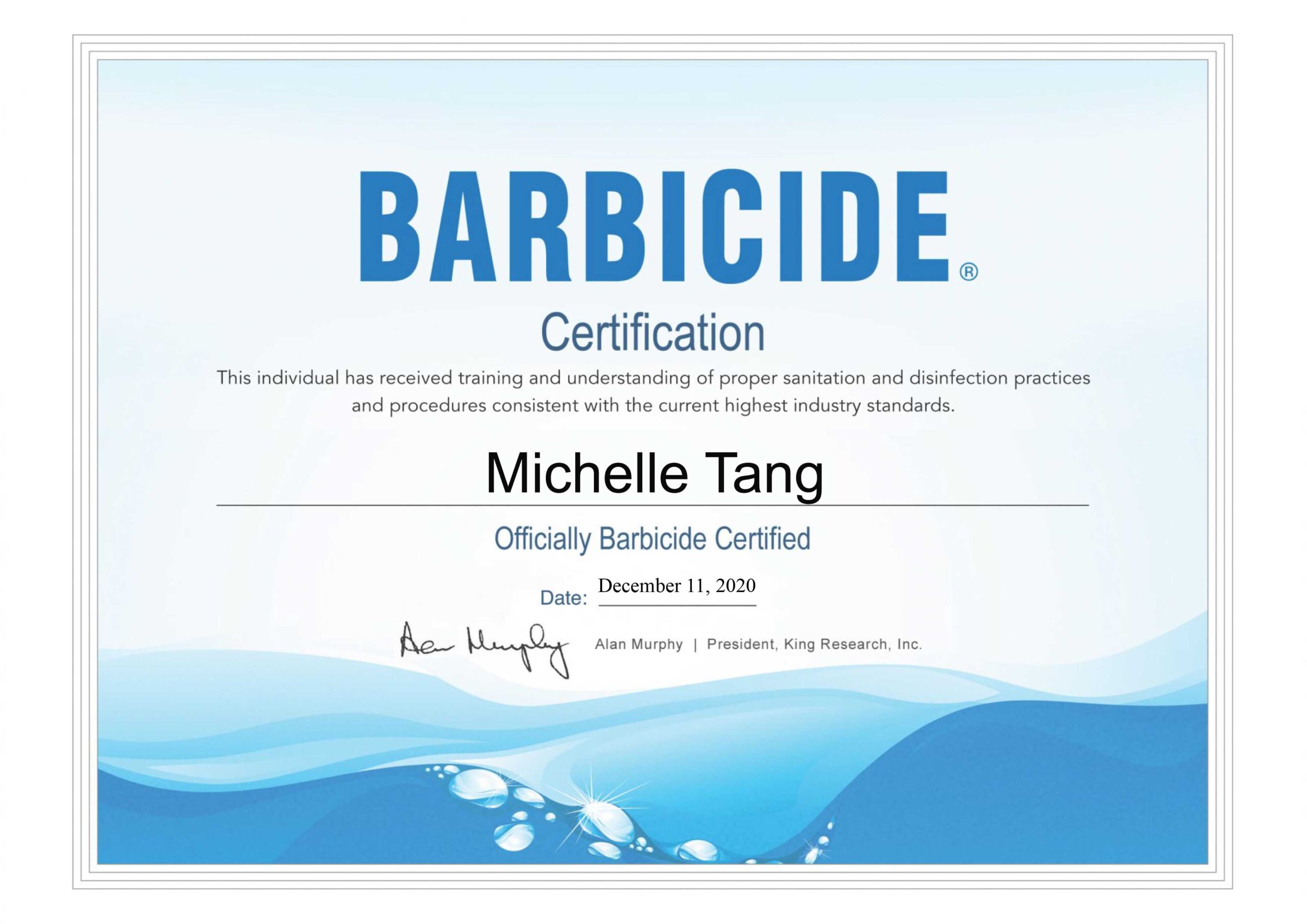